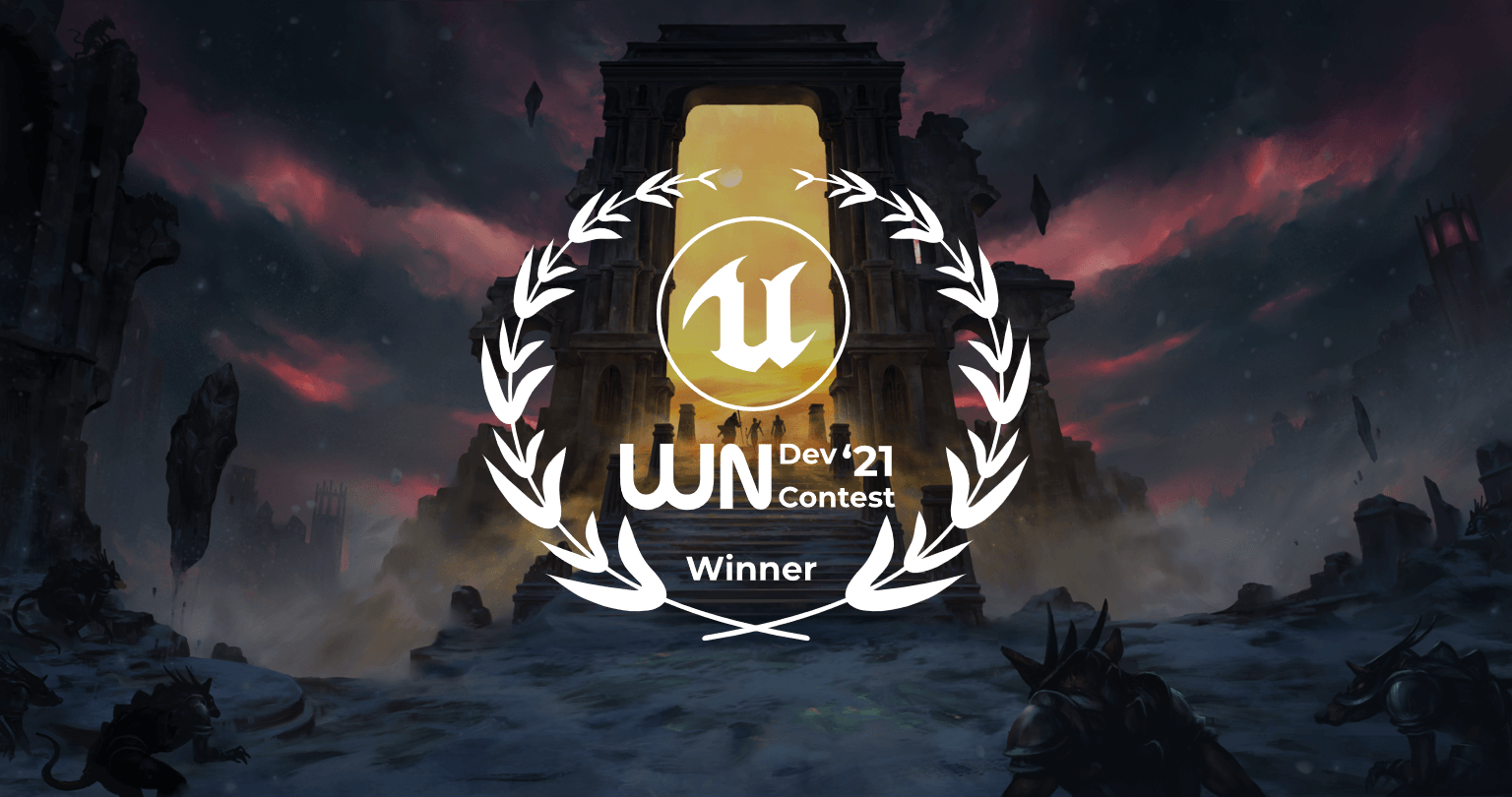 We are happy and honored to be among the winners in WN Dev Contest for Unreal Engine developers!

More than 500 great games from European developers participated in the WN Dev Contest. The winners were chosen by the jury and announced on 20th of May.

We are grateful for our prize - QA package and other bonuses from G-Core Labs! And we are very grateful to the organizers - WN Conference, Unreal Engine, and Reboot Develop conference for giving developers a chance to showcase their games to the public, compete, and win amazing prizes! 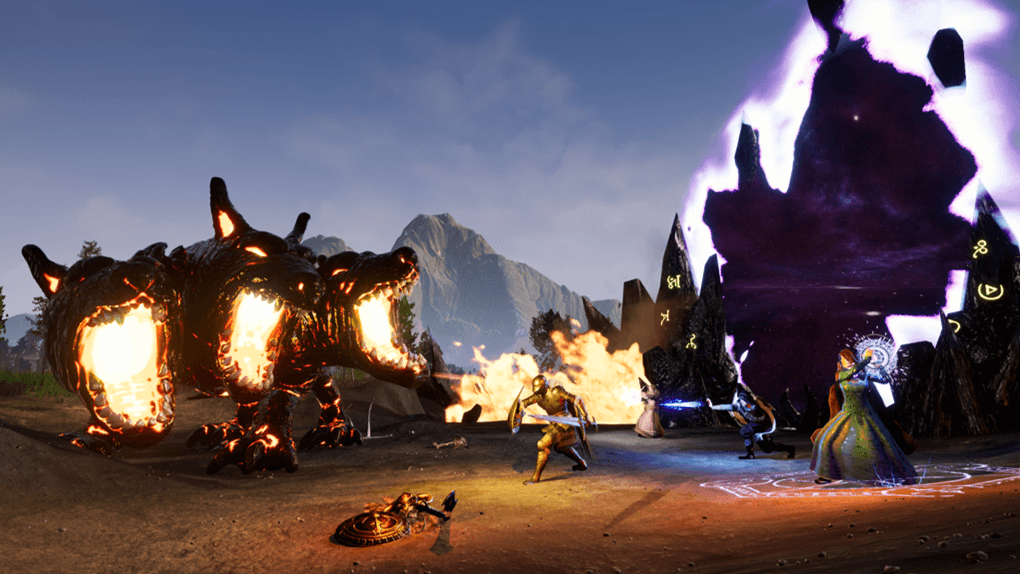 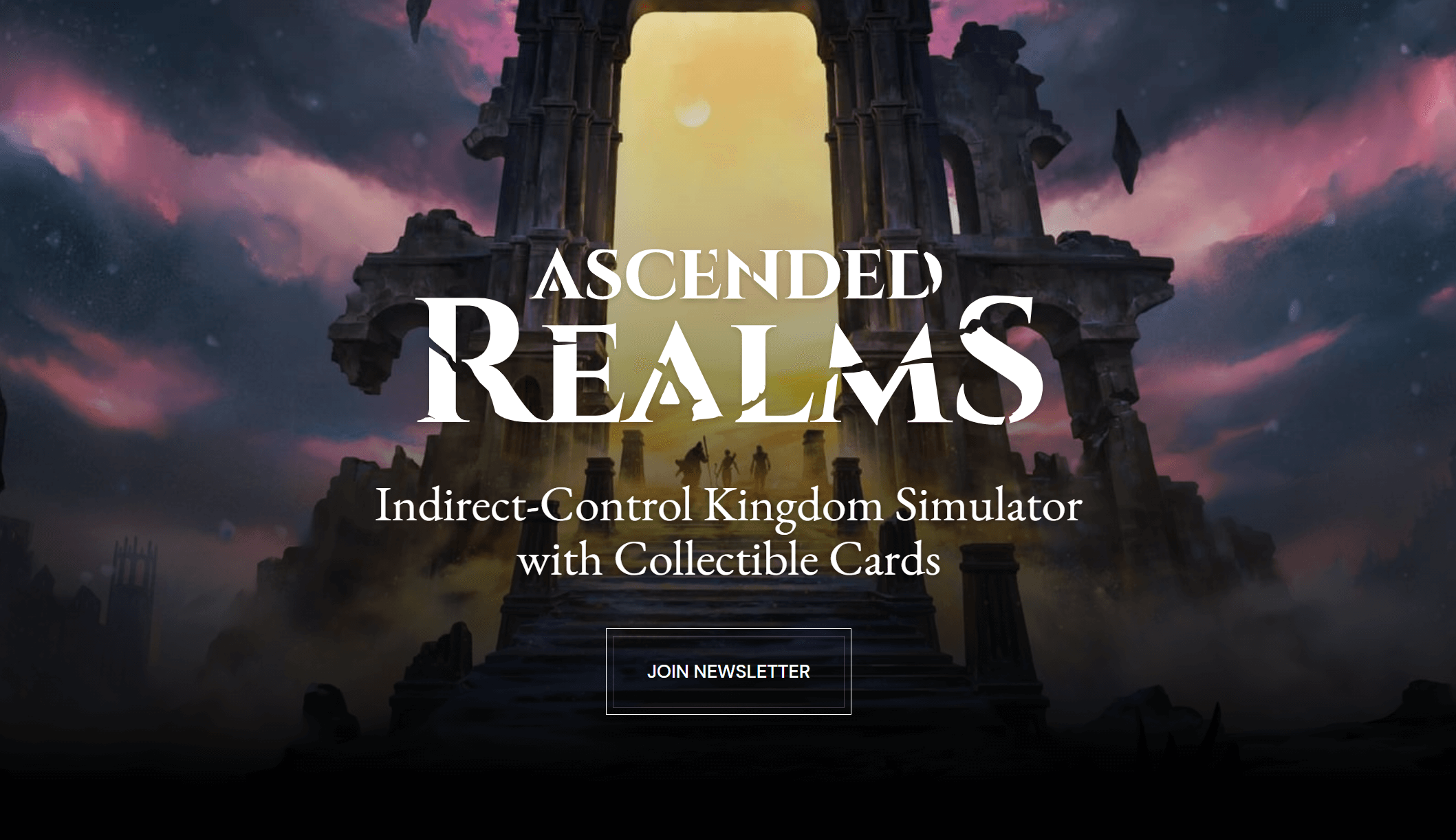 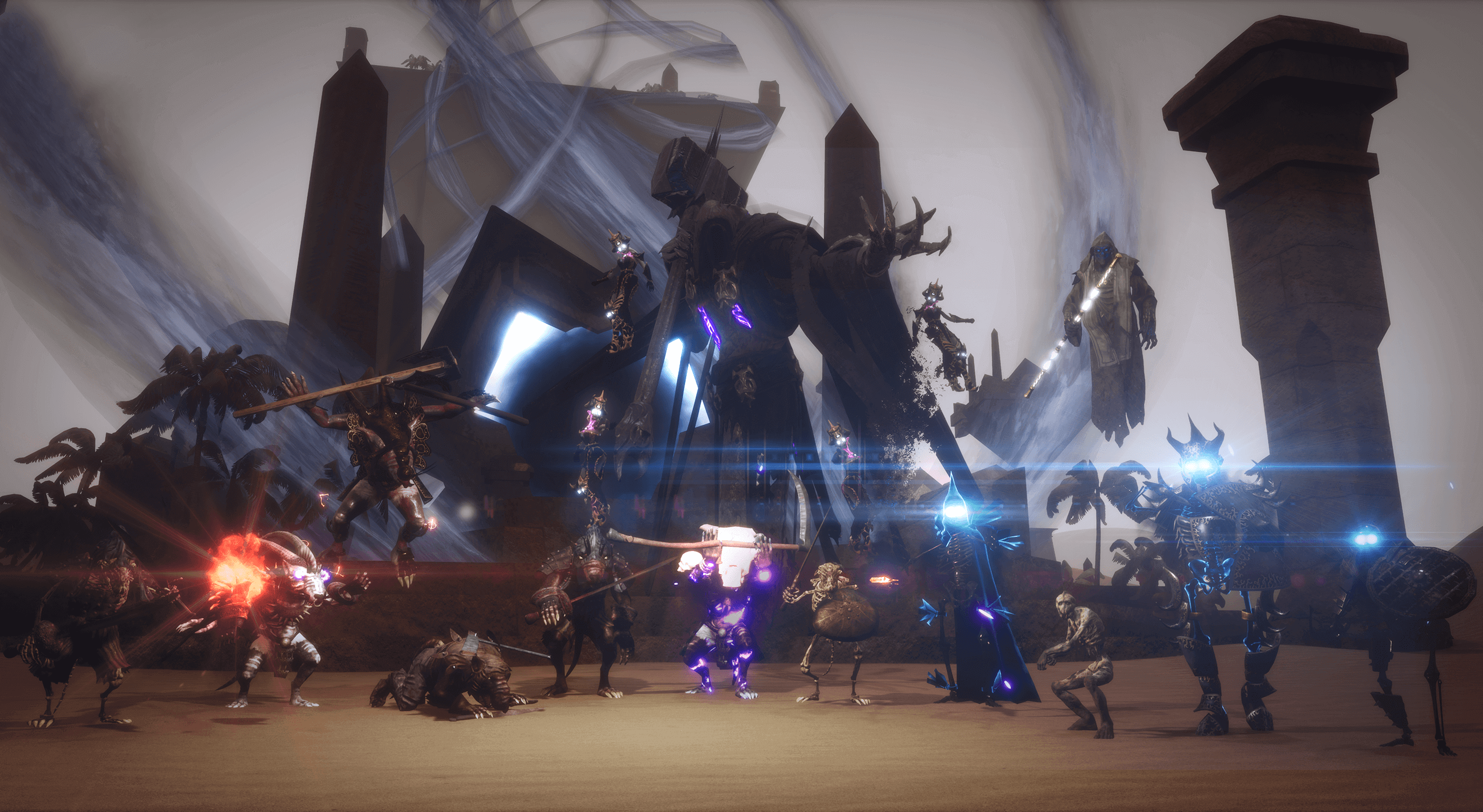